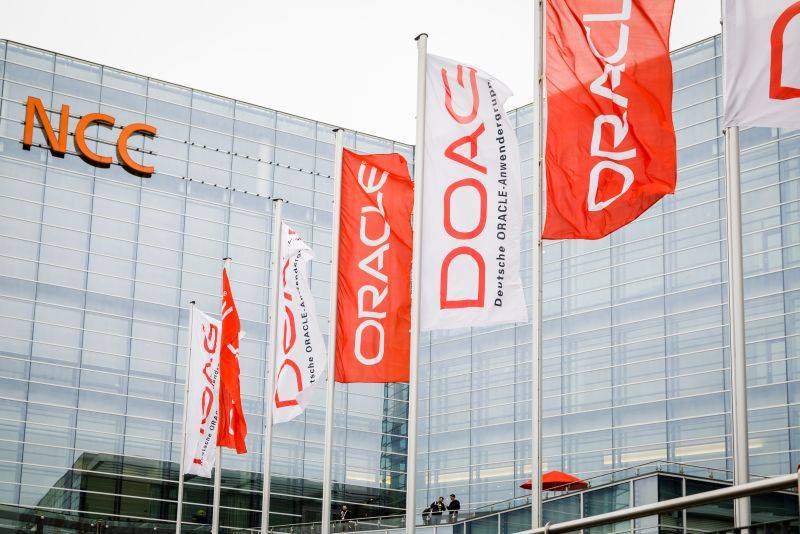 A month ago, I was lucky to be in Germany, more precisely at the IT conference + exhibition organized by DOAG! These were 7 fantastic and unforgettable days in Germany. I want to share with you why I received a lot of knowledge, positive impressions, emotions and new ideas for both professional and personal growth.

I flew to Nuremberg one and half days before the event. The first half day I walked around Nuremberg and then planned that during the days of the conference I would have the opportunity to walk around the sights of Nuremberg and therefore decided to go to one of the cities of Bavaria. Before leaving for Germany, I read several articles and analyzed cities near Nuremberg.

The choice was Rothenberg (full name Rothenburg ob der Tauber). Early in the morning, Sunday, I took the subway from the hotel to Nuremberg Central Station, bought a ticket (round trip, with two changes) and took the train towards Rothenberg ob der Tauber. On the way to Rothenberg ob der Tauber drove through the beautiful towns and villages, saw well-kept, compact and beautiful houses, as well as several solar panel fields. You will not notice how 70 minutes will pass with great interest and observation of the beautiful and quiet landscape outside the train window. Rothenberg ob der Tauber on the Romantic Road in Bavaria, Germany. This city has everything that a history lover craves for: a lot of small streets, closely clinging to each other and very nice houses with flowers on the windows, signs above craft shops and workshops, city walls, a majestic cathedral and even the Christmas Village open all year round. Rothenberg is a fairy tale for lovers of medieval European cities. The biggest and coolest IT event #DOAG2018 was held at Nuremberg Convention Center. The number of participants was more than 2,000 from more than 25 countries, and the number of presentations was more than 400. During the opening ceremony of the conference, several thousand people participated and President DOAG mentioned that for the first time they had a participant in the event also from Tajikistan. It was very nice to hear and know that in such large IT events the name of our beautiful country is mentioned. I am sure that soon Tajikistan will participate in major IT events not only as a participant, but also as a speaker! The event itself was fantastic – a lot of useful, relevant and informative topics, cool speakers, legends of the IT industry, exhibition stands of world IT companies, very interesting participants, as well as a lot of delicious food and entertainment! For the first time participated in such a large and cool IT event! From the side of DOAG, everything was done at the highest level! The event deserves 10 out of 10 points! Taking advantage of the moment, once again I would like to express my gratitude to DOAG for the invitation, support and warm welcome! With your support, these 7 days have become wonderful and unforgettable for me. Thank you so much DOAG! Dear friends, if there is an opportunity, I recommend visiting this useful and great IT event by DOAG. If it is not possible, then at least you need to go to Germany once – you will fall in love with this beautiful, friendly, modern country, which has kept all the historical sights!

Above are my photos, as well as some photo credits to DOAG.